Battle Mixers – A Look At The Best Gear Available

Battle Mixers – A Look At The Best Gear Available

A DJ Mixer is a vital piece of equipment in any DJ setup. It is essentially a unit that provides DJs with the ability to seamlessly transition between tracks. A number of sound sources can be connected to a mixer including turntables, CDJs, DJ software, etc.

In this blog we’re going to look at a collection of mixers, specifically those built for turntablists. These are mixers that go the extra mile in adding a new dimension to mixing, scratching, beat juggling and more, adding a new range of DJing abilities.

So here’s a look at the best gear available today:

The DJM-S11 is the Rolls Royce of scratch battle mixers. This is a well-built and beautiful mixer! It has a pleasing, familiar layout, ironing out some of the quirks of its predecessor, the Pioneer DJM S9

The pioneer DJM S11 has a touch screen and It’s flexible enough for club setups, robust enough for battle DJs and loaded with two audio interfaces that are fully compatible with Rekordbox & Serato Dj. As a standalone mixer, the DJM-S11 brings plenty to the table, including powerful EQ filtering, Filter FX, Beat FX, and a Magvel Pro crossfader that is every turntablist’s dream come true.

Sitting at the heart of the DJM-S11 is a 4.3-inch touchscreen. This is customisable and enables you to browse tracks, check on playback positions and waveforms and trigger Touch FX. There’s also Touch MIDI, enabling you to trigger functions in your DJ software. The touchscreen also displays essential information regarding decks 3 and 4 – you can load tracks, adjust EQs, set loops, trigger Hot Cues and more.

What’s more, in Serato DJ Pro, you can move tracks from deck 1 to 4 and deck 2 to 3 without a break in the music, freeing up the main decks to prepare to drop in the next track. DJs can also switch on Dual Deck control to use one fader, knob, or control vinyl to manipulate the tracks loaded to decks 1 and 3 or 2 and 4, meaning that it’s possible to scratch two tracks at once, add effects, or adjust their volume simultaneously.

The DJM-S11 also boasts larger performance pads than its predecessor S9. There are new effects and improved sound quality, too. The DJM-S11 also has a built-in USB hub and works with Serato DJ Pro and rekordbox immediately – no license keys required. Each control is also MIDI mappable.

Verdict: Overall it’s the ultimate battle mixer in this category.

The Traktor Kontrol Z2 is the first true DJ mixer produced by Native Instruments that will perfectly compliment the Traktor software (with DVS package) while also providing DJ’s with an true analog DJ mixer solution to play non-software sources like audio CD’s from CD decks or vinyl from turntables.

Native Instruments’ Traktor Kontrol Z2 gives you groundbreaking sonic and creative control, in a powerful, affordable two-channel stand-alone mixer with two extra channels for remix decks. With Traktor Kontrol Z2, you get everything you need including the full version of Traktor Scratch.

The Z2’s roadworthy aircraft-grade aluminum chassis provides an intuitive layout you’ll find instantly familiar, while the integrated audio interface and dedicated Traktor controls give you a host of creative options. If you DJ with your laptop, go with a mixer/controller that won’t hold you back or break the bank.

Like all good scratch mixers, the Z2 hardware keeps things simple. It offers two channels, fed by either line or phono inputs, both with built in Traktor Scratch decoders (Traktor Scratch Mk2 vinyl and CDs are included), so whether you use CDJs or turntables, you can simply plug them in alongside your laptop (connected via the USB port), and even hook up external drives via the dual-port USB hub.

Alternatively, you can use it as an analogue mixer or swap between the two functions mid-set.

The crossfader, like those on all great scratch mixers, is extremely loose, with an adjustable curve that goes all the way to straight cut, where even the slightest touch is enough to engage the other channel.

As you’d expect, the Z2 goes some way beyond just the DJ mixer basics. For starters, it features two Remix channel strips, affording access to Traktor’s much-respected real-time Remix Decks (a total of four Remix channels). These are pretty much limited to playback only, though, so you’d need to attach a Traktor F1 controller (or two) for full control.The four Remix Deck buttons also double as cue points for the main decks, and looping controls are available (the LED above the faders shows the current loop length), as are some useful effect controls. The central panel, meanwhile, hosts track loading and browsing controls.

Verdict: The Traktor Kontrol Z2 is an affordable battle mixer which serves the purpose for a turntablist.

The Rane SEVENTY-TWO MKII is the perfect complement to the successor Rane TWELVE. It’s the perfect battle mixer.  It’s built with the same rock-solid steel and aluminium design and integrates seamlessly with a pair of Rane TWELVEs controller via the two USB inputs on the rear.

If you want to use the 2-channel mixer with different turntables or CDJs, that’s fine too. It has dual USB laptop inputs ready to go. Having two USB inputs means that transitions between DJs are seamless and easy. Included with the SEVENTY-TWO is a Serato DJ Pro DVS license, Serato Pitch n Time, and Serato DVS Vinyl.

When it comes to feature the Seventy-Two MKII also carries a 4.3-inch full-color touchscreen for at a glance monitoring and FX control and modifying and stacking effects, selecting songs, and more.

Serato DJs will appreciate just how well this 2-channel mixer integrates with their software as one of the major highlights of the Rane SEVENTY-TWO MKII is its ability to harness the full creative power of Serato DJ Pro software. While other controllers let you control select parts of the software via their buttons and knobs, the SEVENTY-TWO lets you access pretty much all of it.As far as effects, DJs can not only select from all of Serato’s built-in effects but can also access a pair of internal Flex FX engines, one for each channel.

Numark scratch mixer comes with six direct-access software FX buttons that deliver quick access to a comprehensive array of effects with both timing and intensity controls. These effects are triggered by a pair of intuitive performance-based toggle paddles, while the instant loop encoder simplifies looping by pressing down on the encoder while turning to the right to extend the beat and turning left to shorten the loop.

The Numark Scratch mixer includes the DVS license; you’ll need to use Serato DJ Pro software with NoiseMap Control Vinyl or CDs. Sporting a resolution far beyond standard MIDI control, NoiseMap Control Tone vinyl and discs let you control your Serato DJ Pro tracks with the exact same feel of your traditional setup. While you would normally need to purchase this functionality as an add-on for Serato DJ Pro, the Numark Scratch mixer comes with licenses for both and  that’s a big value.

Verdict: The Numark scratch mixer is one of the most affordable battle mixers available in the market which gives you all the basic features you look for in a battle mixer.

So there you have it! My list of the best battle mixers available at the time of writing this article.

What’s you favourite battle mixer? Tell me why in the comments.

Learn To Scratch On A DJ Controller

Get introduced to the art of basic scratching on a controller. This step-by-step workshop is suitable for beginners and experienced DJs looking to elevate their skills alike.

DJs and Depression – A Profession of Pain & Pleasure

A discussion on DJs and depression with a look at how to address mental health. 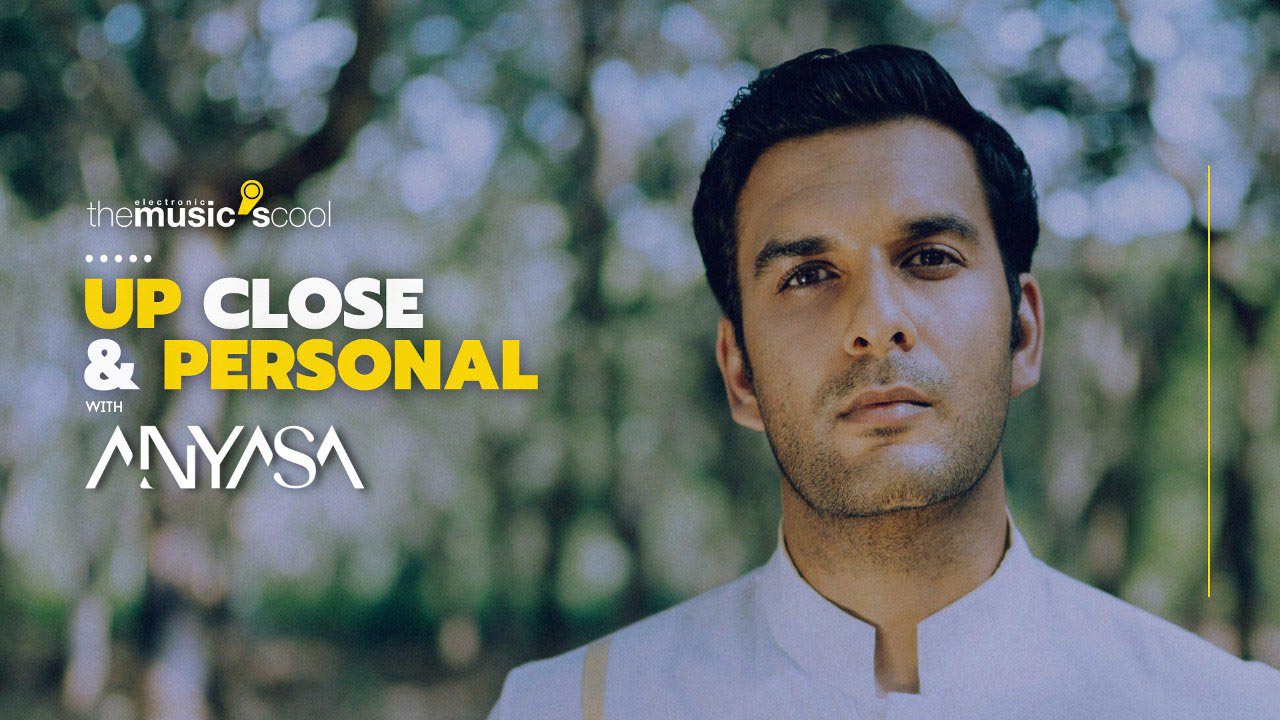 Up Close & Personal With Anyasa

Why You Should Think About Having Your Own DJ Website

Here’s 5 reasons we think you should take the time to build your DJ website.