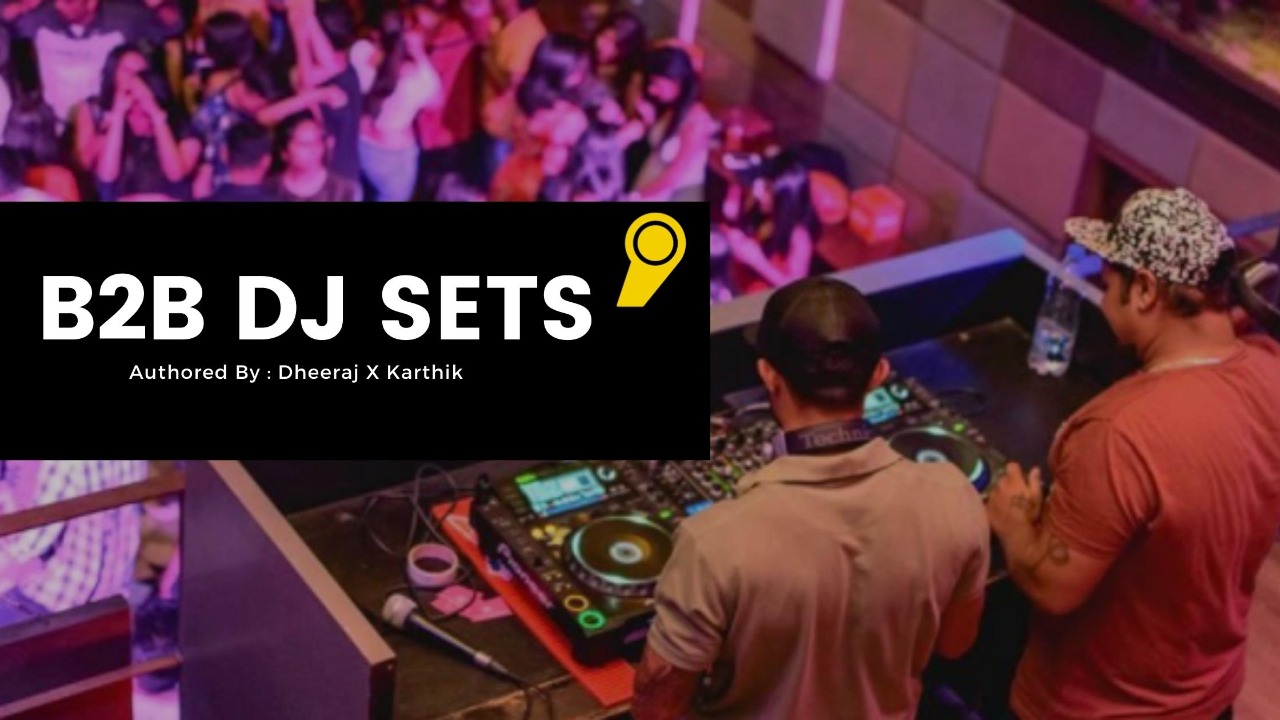 The term B2B has become fairly common in the world of DJing. An acronym for “back-to-back” sets, B2B sets refer to DJ duos & DJ groups playing on the same set-up at the same time. Now, while DJing itself can pose it’s own challenges & rewards, DJing with another person opens the doors to endless creative possibilities.

Of course, like anything else, learning to play a back-to-back set takes practice. There are things you might want to get familiar with and keep in mind when it comes to playing with another artist.

Back-to-back DJ sets are entertaining because the audience gets a taste of each DJ’s style in one set, resulting in a vibe that may be quite different than if each DJ performed alone.

Ok, so B2B sets are all the rave & now you want to try playing one. How do you go about it?

In this blog we’ll run through 3 tips to help you play a great B2B set.

3 tips to help you play a great B2B set

While this may not be practical in every back-to-back situation, you should take advantage of the opportunity to practice together whenever possible. Because no two DJs will have the same chemistry, it’s crucial to work out how you and the other DJs you’ll be playing with will handle it.

Take some time to figure out what kind of music you both want to play at the gig, as well as what kind of tempo you want to use. Some DJs prefer to mix in and out of songs more quickly than others, and understanding each other’s pace might help you deliver a stronger set.

Always remember to make a plan for the event

The answers to these questions may help you improve your back-to-back sets. The more in sync you are with one another, the more cohesive the duo will be. Even if it’s just a five- to ten-minute talk before or during the set, it might be enough to give the show a more defined direction.

Prepare for the unexpected

Just like any other DJ set, no matter how well you prepare, there’s a strong possibility it won’t go exactly as planned. The element of spontaneity is obviously a significant part of the appeal of a back-to-back gig, and removing it totally would be like taking away some of the magic.

Expect some unexpected twists and turns, and embrace them. These rapid, unexpected swings in the music, in our experience, may lead to some of the most memorable portions of the event.

Ok, now that we know what a great B2B set involves, let’s take a look at some of the most popular B2B acts from India and around the world.

Popular B2B Acts From Around The World

You can check out their music here.

Easily one of the most popular B2B acts on this list.
You can find their music here.

ANSWER is a multidisciplinary DJ/Producer Duo which is a collaborative effort of Arjun Nair & Nishanth Naidu, one of the most sought after names in the Indian Electronic music circuit, having played over 500+ shows over the last 5 years across India, Amsterdam, China, Middle East and Philippines has seen the pair build up a formidable relationship with audiences globally.

Double Dholki is the brainchild of Clement D’souza & DJ Akhtar. The iconic duo come together under this alias to take forward the sound of Bollywood.

Double Dholki are currently on tour.
You can follow them here.

Easily one of India’s most iconic B2B duos. These guys need to introduction. Siddhanth Kapoor & Nakul Ambilkar bring their aliases together for what has become one of the most popular acts in melodic house & techno.

There you have it!

Some of the best B2B artists and a few tips to get you started. Hopefully this blog has shed some light on what it means to be a B2B act.

Is there someone we’ve left out on this list? Let us know in the comments below!

Karthik is a resident DJ from Bangalore. He's shared the stage with some of India's finest artists.
View all posts

Why You Should Think About Having Your Own DJ Website

Here’s 5 reasons we think you should take the time to build your DJ website.

The 5 Best Tools for Mastering Your Track

Check out our top 5 recommendations when it comes to online tools to mastering your tracks. 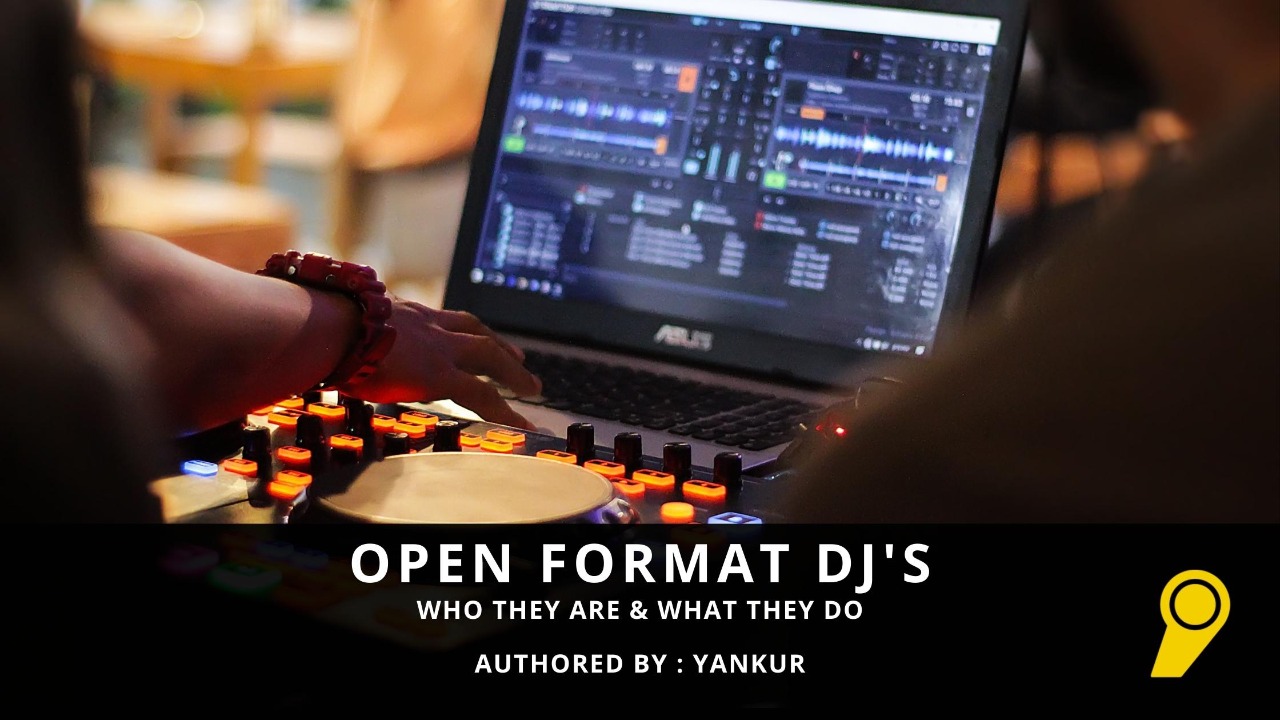